Chess has been a theme for several comics through the years. Here are our favourite chess comic strips!

XKCD has a number of hilarious chess-related comics, but if I had to choose one, it had to be this one. The thought of taking a glued chess board on a rollercoaster just cracks me up! 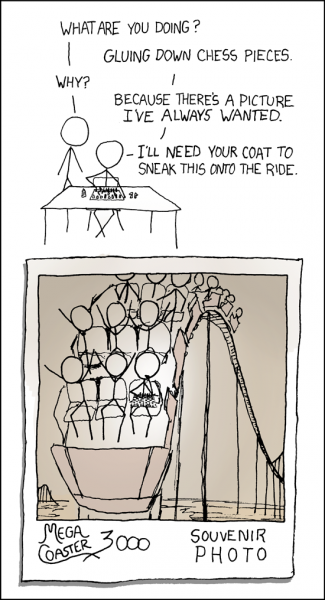 This comic by Buttersafe.com always makes me smile. It reminds me of how I first got into chess. The thought of two battling forces crashing into each other on a 8×8 chess board is what lured me into the game and imagination was a big part of it. 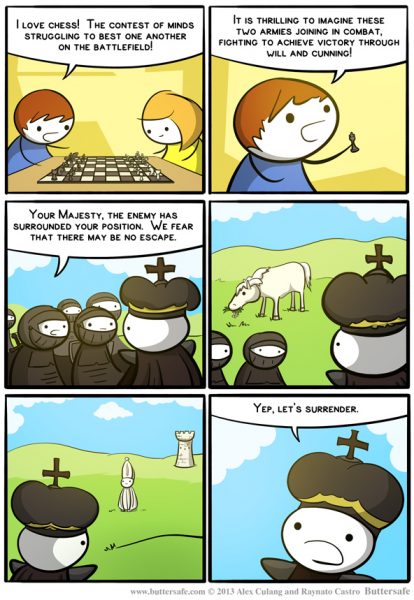 The Perry Bible Fellowship has to be one of the best online web comics out there so I was very excited to see they did one about chess as well!

Playing chess is a running joke in the Foxtrot comics and I really recommend the series as a whole. This one hits home for me!

Believe it or not, there is an actual chess web comic! Sadly their website hasn’t been updated since 2014 but the archive is still there and active. Many of the comic strips are teaching chess as a game so they can be a fun way to learn some new ideas. I recommend checking them out!

Funny.. Brutal! But funny. The pawn never saw it coming! 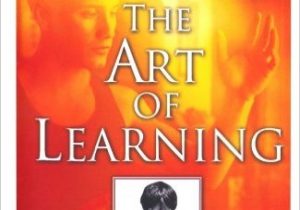 While doing some research on chess book recommendations, we started to discuss what might be the best-selling chess... 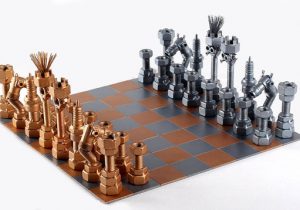 Etsy is a place where you can find all kinds of things, including chess related products. I've always been a huge fan... 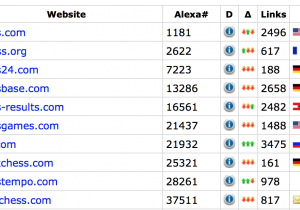 Alexa provides a ranking of the most popular websites in the world. Here are the top 10 most popular chess websites...