When to register your child for their first tournament

If you have a child who is very into chess and is interested in participating in their first chess tournament, as long as they know the basic rules of chess, you should just go for it! You can always try to find a local smaller chess tournament to start with. If you are travelling with a younger child, I would recommend not participating in the tournament yourself since it is possible that your game schedule is different from your child’s. 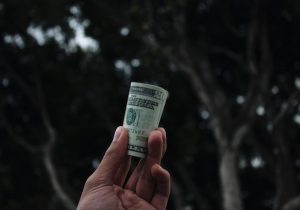 Playing chess for money is not very common due to the lack of luck in the game. I've witnessed some games been played... 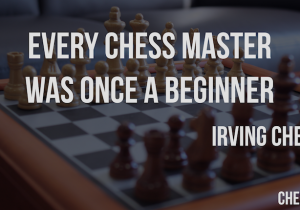 How to get better at Chess

Improving in chess is hard work. There are no tricks or shortcuts to getting better, you have to put in the hours to... 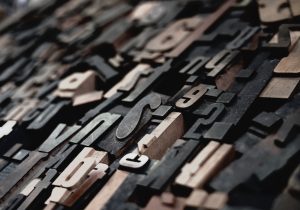 Chess symbols are part of the Unicode character set. This means that using Unicode you are easily able to include chess...