The Queen of Katwe

One day in 2005, while searching for food, nine-year-old Phiona followed her brother to a dusty veranda where she met Robert Katende, another child of the Ugandan slums, who works for an American organization that offers relief and religion through sports. Robert introduced Phiona to the game of chess and soon recognized her immense talent. By the age of 11 Phiona was her country's junior chess champion and at 15, her country's national champion. In September of 2010 she traveled to Siberia, just her second time ever on an airplane, to compete in the Chess Olympiad, the world's most prestigious team chess event.
Visit website 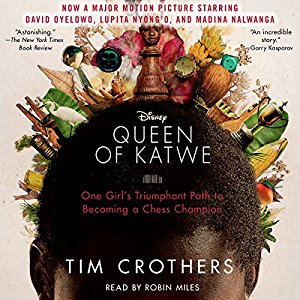 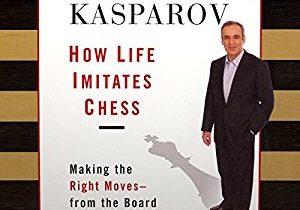 In this book the former chess World Champion Garry Kasparov... 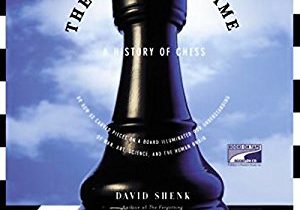 The Immortal Game: A History of Chess

In this audiobook David Shenk unearths the history of chess... 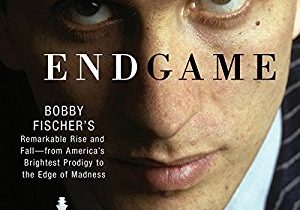 From Frank Brady, who wrote one of the best-selling books...